An association
of flavours

In a warm and convivial atmosphere, Justine and Maxime invite you to discover a creative and modern cuisine.

Symbiose is the combination of flavours that break the traditional codes, dishes made with fresh products according to the seasons.

A selection of wines to the benefit of the small wine producers. 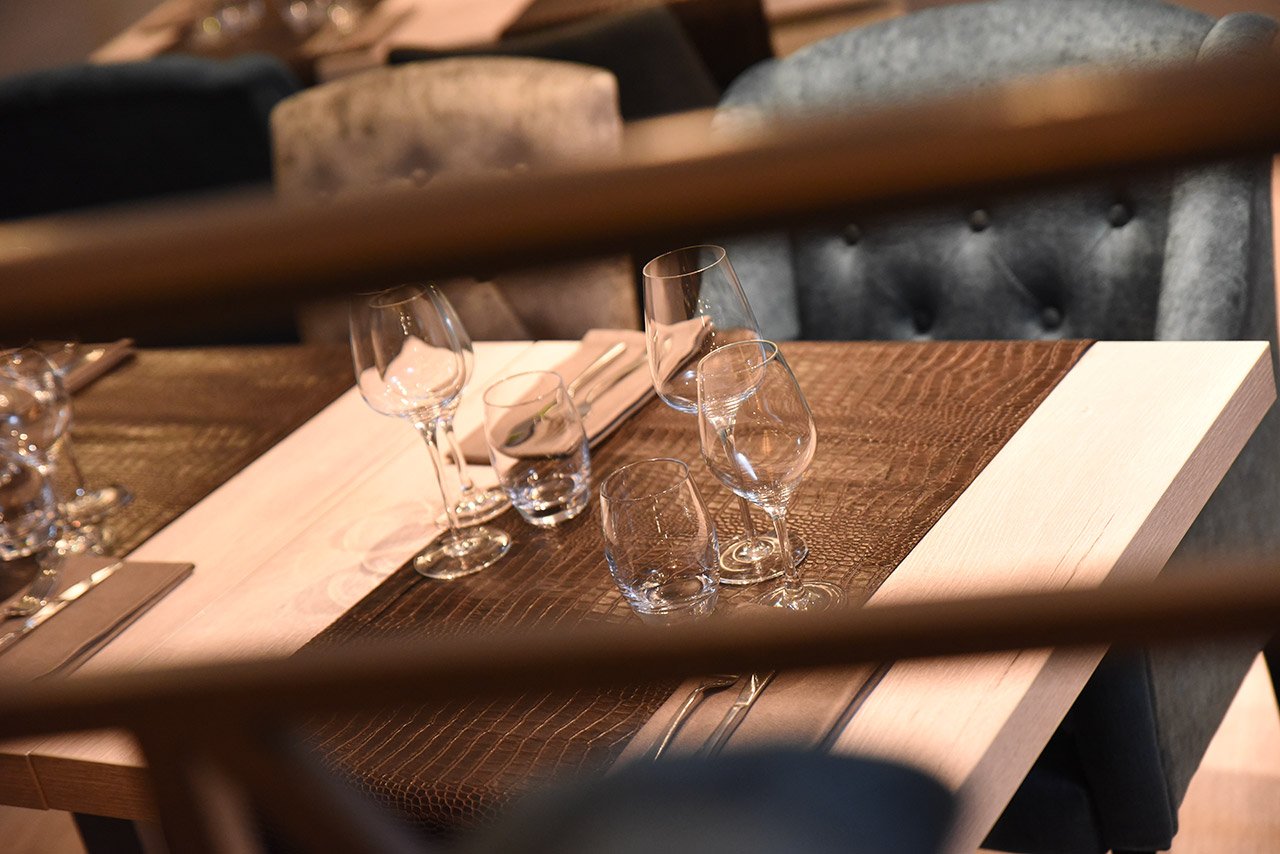 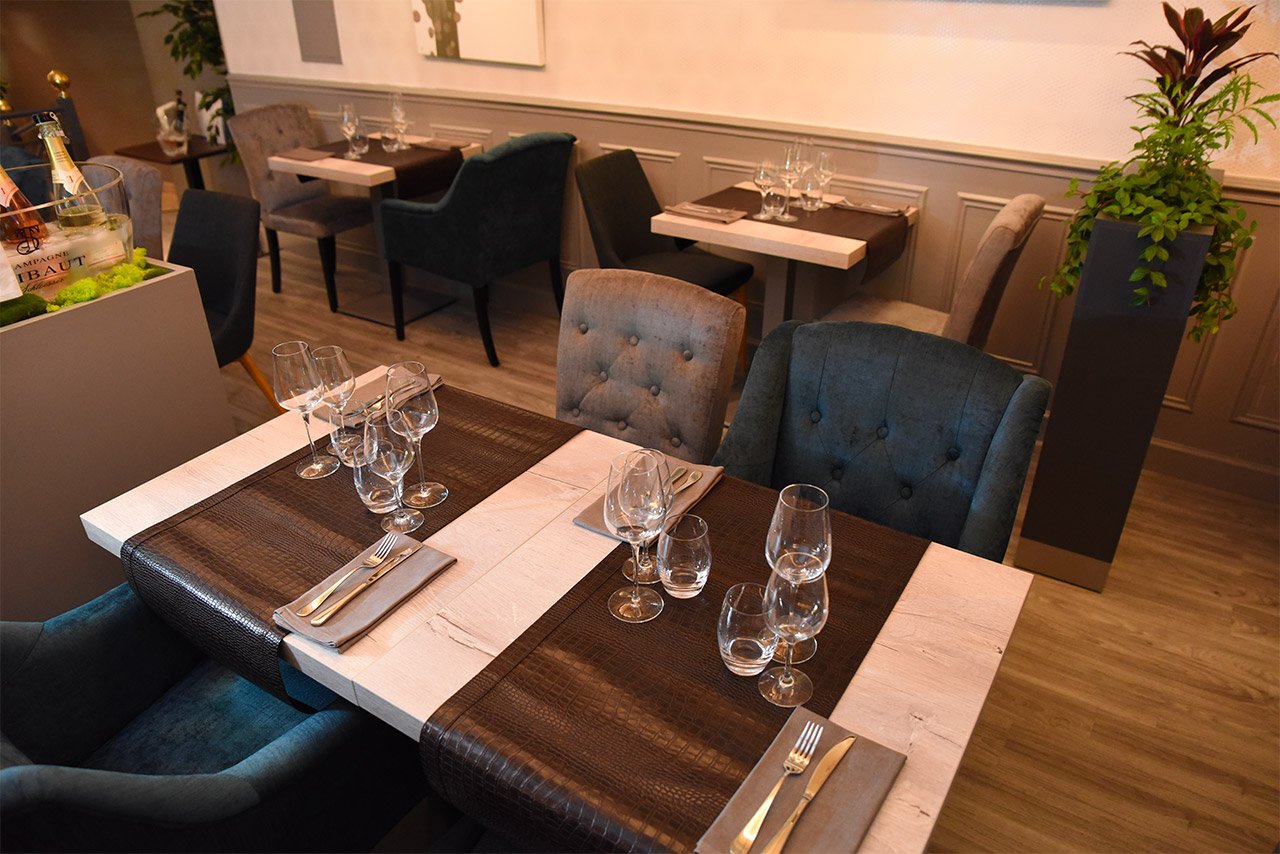 While seeking excellence, cleverly playing with the requirements and the seasons, "the two lovebirds" offer a wonderful moment to every advised gourmand in a refined setting , modern, sober and quiet at the same time.

At the age of five, watching his mom working in the kitchen, Maxime found his way... Put aside the Legos and the other video consoles in favour of pots, eggbeaters and ovens... Cooking became his hobby, almost his obsession.

First of all the cakes fascinated him! Round, square, fruit or chocolate cake, he tried everything, sometimes with success and unfortunately a few times without... Unsurprisingly, this starts to take shape when adolescence came. It was decided, he would be a baker !

Once he had a calling, he chose to do an apprenticeship, then he started his first job in a well-known establishment, the Hostellerie du Mont-Aimé in Bergères-les-Vertus at the south end of the Côte des Blancs on the Champagne Tourist Route.

Living his gourmet passion intensely, he quickly discovered with his Chef that he could go further in creativity beyond desserts. In order to complete his culinary and gastronomic knowledge he took his little suitcase, his new apron and his pretty kitchen knives bag, direction Paris, to follow a complete training at the school of one of the greatest french Chef, Alain Ducasse.

Quite naturally, with the certification in his pocket he returned to Mont-Aimé to learn and discover over and over all the secrets revealed by the Chef. His fate was sealed and his goal reached not without having fall in love with Justine, who was working in the restaurant dining room.

The sequel was predictable and from this beautiful and passioned love story was born naturally "Symbiose" : a unique and original adresse will lead you into an attractive adventure tasting where the cuisine is reinvented perpetually, depending on the season and the fresh daily products...

The loop is complete since Maxime is in the kitchen and it is Justine who welcomes you now at Symbiose. 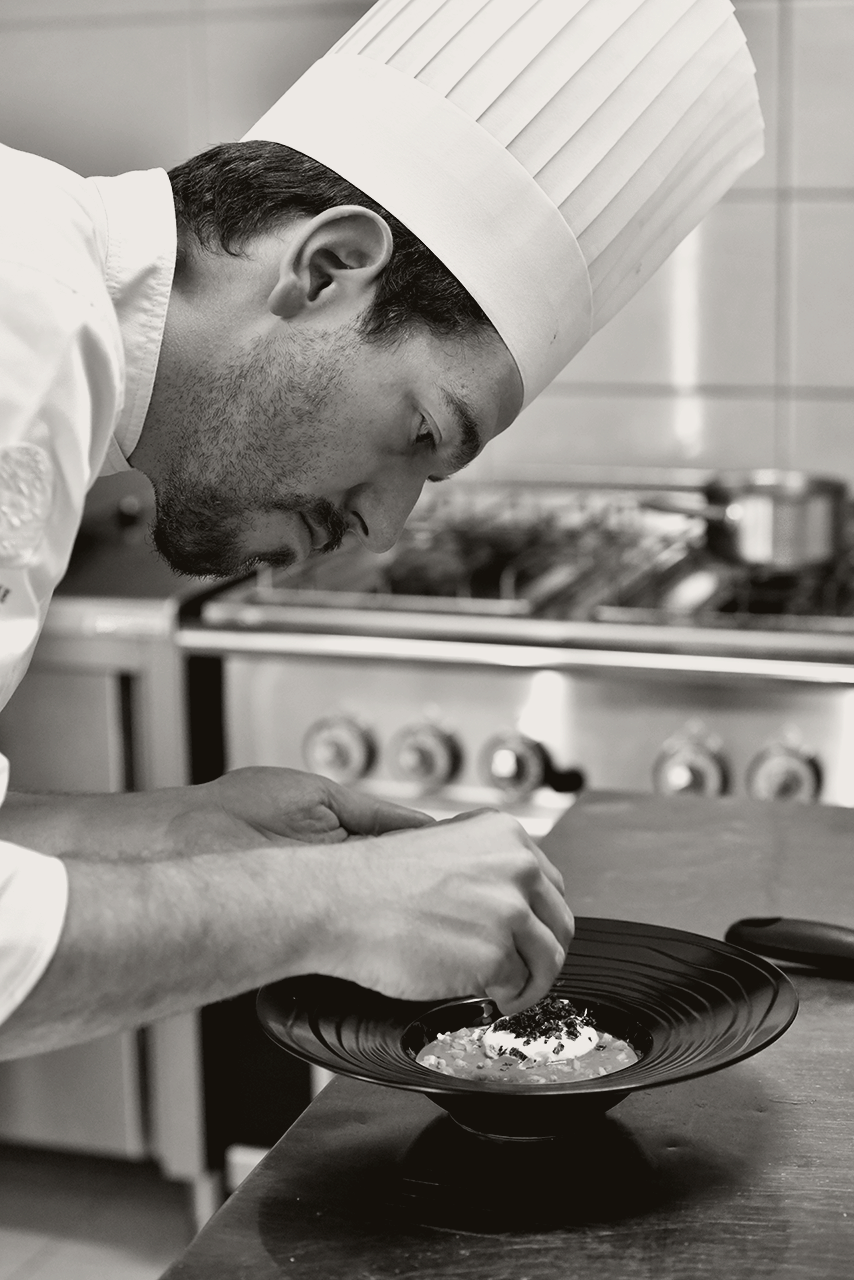